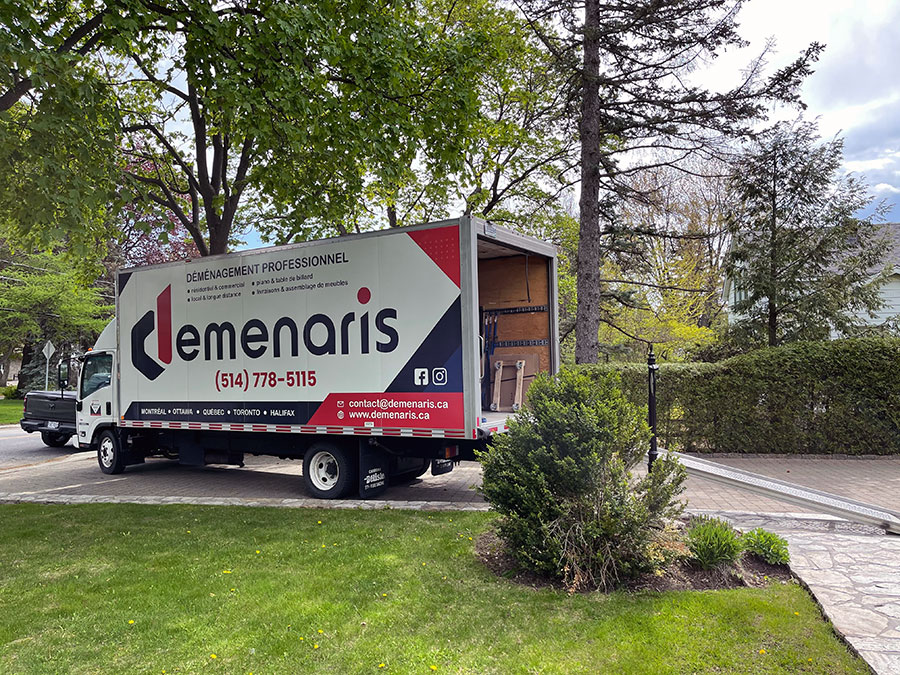 This immense region is divided into four sectors or sub-regions: Suroît, Rive-Sud, Riviere Richelieu, and Monteregie-Est.

We will take a look at those different sectors to see which type of environment they offer in order to help those who are thinking of moving to Monteregie make the right choice of sector.

But no matter where you think of settling down in Monteregie, Demenaris can help you achieve it from any point in the Greater Montreal Area.

The Suroît sub-region is located just southwest of Montreal, including a land area between the Outaouais River and the St.-Lawrence River, connected to the province of Ontario.

As well as a part just south of Chateauguay going down to the United States border (New York state).

This sector is mostly a large flat land hosting hundreds of farms, both for crops and for livestock.

That allows you to be in a rural environment when moving to Monteregie, while still being close to major cities, as well as the territories of Ontario and the United States.

On the portion near Ontario, on the north of the St.-Lawrence River, we have important cities likes Vaudreuil-Dorion, Hudson and Rigaud.

Right in the middle of the St.-Lawrence, on a large island, we have the city of Salaberry-de-Valleyfield.

On the southern portion of the sector, which covers a large area from the US border up to almost the city of Chateauguay.

We find cities like Beauharnois and Huntington, just to name a few cities that you can choose from when moving to Monteregie, in the Suroît sector.

As its name implies (“South Shore”), this sector is located on the south shore of the St.-Lawrence River, just in front of Montreal Island.

This territory is a narrow strip along the shore, spreading from Chateauguay up to Contrecœur.

It is the southern suburb of the Greater Montreal Area, densely populated and with just a few farm areas on both extremes (east and west).

Since the sector is densely populated, it has an extensive road and public transportation network.

If you plan on moving to Monteregie while still living in a city, you have many choices: Chateauguay, Sainte-Catherine, La Prairie, Brossard, Longueuil, Boucherville, Varennes, Vercheres, and Contrecœur.

This sector is farther from the St.-Lawrence River, but it is surrounding the Richelieu River.

It starts at the US border (with the states of New York and Vermont) and goes up to the city of Sorel-Tracy. That is a very fertile territory covered with farmland of all types.

Road 133 follows Richelieu River and is the modern transportation way in this sector.

By using this road, you can start at the US border and reach Sorel-Tracy, passing by Saint-Jean-sur-Richelieu, Chambly, Beloeil, as well as many small semi-rural towns along the way.

Moving to Monteregie and selecting this sector is choosing to settle down in a rural environment, but still close to many transportation roads and with easy access to the United States.

The area has dozens of lakes and rivers of all sizes to do water sports and activities of all kinds.

This is the eastern-most sector of Monteregie. That is essentially farmland with only one important city: Saint-Hyacinthe.  Those choosing to settle down in this sector after moving to Monteregie do it to be close to farmland.

Farms are everywhere along the Yamaska River and the city of Saint-Hyacinthe. That use of the territory imposes a more relaxed way of life, more centered on the nature.

This vast farming area has many small towns and an excellent road network linking them to each other, but the idea is clearly not to provide a full-fledged urban area. Be warned of that if you are moving to Monteregie.

However, with Highway 20 crossing the sector, you can easily reach other parts of Monteregie, as well as the Greater Montreal Area.

One of the best moving companies in Monteregie

Monteregie is a vast region offering lots of different living areas for those thinking about moving to Monteregie.

You can choose to settle down in a dynamic and effervescent suburb of Montreal, or in a farmland area, or in a mixed area like the one located around the Richelieu River.

As you can see, there are plenty of choices when you opt for moving to Monteregie. All you need to do is select the environment that suits you best according to what you are looking for.

Demenaris can take care of your move and allow you to settle down at any location within this greatly diversified region.

Do not hesitate to contact us to discuss your project if you consider moving to Monteregie, anywhere in that vast region.

We will look in detail how we can help you and we will provide you with a free quote with no obligation.

Call us today before 9PM
We will book the right truck for your next move!
Free Online Quote

Reviews from our happy clients

Anita Hannam
5 out of 5 stars
about 21 days ago
Awesome move! Mike and Alex were amazing and did an excellent job! Highly recommend and would definitely use them again.

Gabrielle Matte
5 out of 5 stars
about 15 days ago
Ivan's team was very quick and efficient at moving my whole apartment, would definitely use this company to move again

Lise Valentim
5 out of 5 stars
about 7 months ago
Our three movers were professional and respectful . The were tireless and never stopped during our long move. I would highly recommend demenaris to anyone looking for excellent movers. Very greatful to them for helping us move on to a new phase in life.. Bravo!!

LordsebasAWLR
5 out of 5 stars
about 6 months ago
Excellent service, absolutely no issue, open to changes and custom requests. Would recommend!

Kyle Ilantzis
5 out of 5 stars
about 11 months ago
Very effective and fast! The 2 movers went up 8 flights of stairs 😅. All my belongings were well take care of and protected properly.
Write a review

We encourage you to revisit this page often to get the last updates regarding your move during Covid-19 to Montreal.